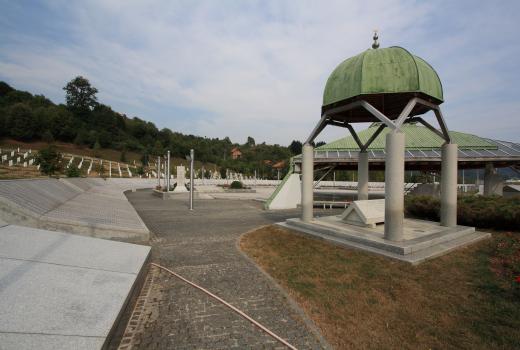 [1] For example, in Croatia, until 2017, the article of the criminal code governing this ban was never applied. In an investigative article by the Balkan Insight (2017), the Croatian Ministry of the Interior claimed that the police have never filed a criminal report related to genocide denial. To the question sent to 22 local attorney's offices, only three answered they had received criminal reports for genocide or Holocaust denial. The three have been submitted by different human rights groups and refer to Holocaust denial. On the other hand, 2015 data for Germany show that 93 people were convicted for denying, justifying or relativizing genocide committed by the Nazis, six of whom were sentenced to prison.

[1] For example, in Serbia, the 2016 amendments to the Criminal Code ban public approval, denial or significant impairment of genocide, crimes against humanity and war crimes committed against a group of persons or a member of the group designated on the grounds of their race, colour of skin, religion, origin, state, national or ethnic affiliation, in the manner that may lead to violence or inciting hatred towards such a group of persons, but this only applies to those criminal offences determined by a final judgement of a court in Serbia or of the International Criminal Court. This means that the decisions of the International Criminal Tribunal for the former Yugoslavia and the International Court of Justice are excluded from the ban.

[1] The two paragraphs stand out because they were the subject of this analysis, while the provision refers to paragraphs 2 to 4.

[1] We should perhaps recall here that Serbia, for example, extradited Ratko Mladić to the International Criminal Tribunal for the former Yugoslavia and then challenged the legitimacy of the court after the judgments in the proceedings (Trial Chamber Judgment and Appeal Judgment).

The History of Media Use in Peacebuilding
Reporting Justice: A Handbook on Covering War Crimes Courts