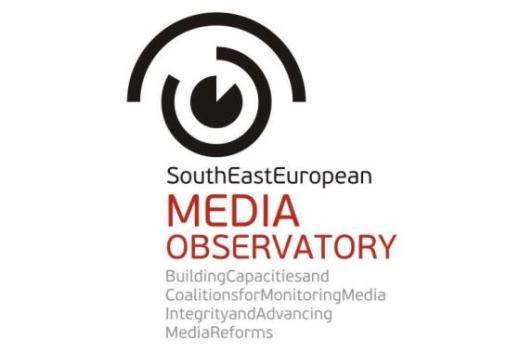 When it comes to public service broadcasting in Albania, Bosnia and Herzegovina, Croatia, Hungary, Macedonia, and Serbia, no one can see a fully-fledged BBC-ian ethos. Instead, similar factors characterise the operation of the national or regional public service broadcasters (PSB) which hinder their proper functioning, such as non-transparency, funding difficulties, and politically biased coverage. At the same time, low audience share and public trust, dismissal of journalists and editors can be witnessed in all of these countries. These are the main findings of the flash reports produced by the Media Observatory research team when analyzing current trends and developments in the realm of public service media in the SEE region.

"In the SEE region, the European democratic model of broadcasting was implemented in a way that caused dysfunctional PSBs. The ethos that “established by the public, funded by the public, and controlled by the public” does not prevail. These institutions have became fields of permanent political battlegrounds, meanwhile they suffer from political and economic pressure, periodic dismissal of key staff, financial difficulties, and shrinking audiences. Thus, the overall picture of public service broadcasting in South East Europe is gloomy, the scene is often chaotic, and the consequences of the political moves are hard to predict.", concludes Media Observatory's Sándor Orbán.