Journalism And Ethics in South-eastern Europe 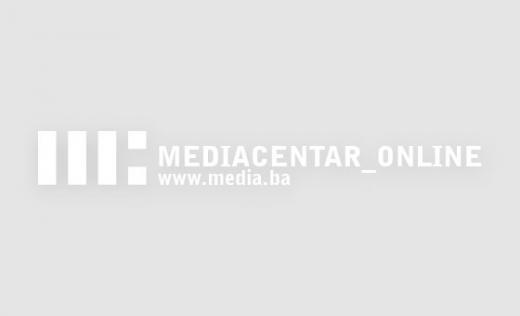 Journalism And Ethics in South-eastern Europe

Influenced and often pressured by politicians and media owners, hindered by poor material status and in fear of losing their jobs, journalists in Southeastern Europe often violate ethical rules and deviate from professional standards. Assessments of the profession in the countries of the region vary from “satisfying” to “worse than ever”. Still, majority believe that things are slowly improving – report some of the results of the regional research “Ethics and Journalism in the South Eastern Europe” conducted with the aim of evaluating the state of journalism profession, in particular some of its ethical dimensions in time of transition, political tensions and market struggles.

Research teams of the media centers from the region (Belgrade, Zagreb, Sarajevo, Sofia, Tirana, Skopje), members of the in Southeastern Europe Network for the Professionalization of the Media (SEENPM), coordinated by the Media Center Belgrade, have simultaneously conducted interviews with journalists covering political developments and economy, areas in which ethical dilemmas in everyday work are the most visible. Analyzing answers given by 180 journalists from the region, researchers have found that the word 'pressure' was used over 70 times, and 'influence' almost the same number of times.

The Final Publication on the state of ethics in the region includes reports from the six media centers, conclusions and a series of recommendations for strengthening media ethics and professional standards in the region. The publisher, Media Centar Belgrade, announces the book will be launched soon.

As the publication comes as a result of the regional research, it has been published and printed in English. It is available for download in PDF format at: http://www.mediacenter.org.yu/upload/seempn